Architects Housing Company, Inc., set up by members of the Central Chapter of the New Jersey Society of Architects... in 1974, sought to demonstrate that architects could not only design, but develop and operate better housing than governments or developers. To this end, it organized a design competition with a brief that corresponded to federal housing guidelines for senior housing.

The jury, comprising the who’s-who of the New York City housing establishment at the time, voted unanimously to award the project to the Princeton-based firm Geddes Brecher Qualls Cunningham from a field of 27 submissions... The process was much lauded at the time. Paul D. Spreiregen dedicated more pages of his 1980 book Design Competitions to “Trenton Housing for the Elderly” than he did to far more prominent designs arrived at through competition processes, including the Sydney Opera House and the Centre Pompidou.

Bob Geddes was sharp, articulate, and unapologetic about the social goals of modern architecture. As he sketched the part of his proposal as it relates to other parts of Trenton, he insisted that a separation between good design and the so-called social responsibility of the profession makes no sense. It was under his leadership as the founding dean of Princeton’s School of Architecture and Urban Planning that sociologists and architects collaborated, that community design storefronts were set up not only in Trenton but in Hoboken and Newark, that research was coordinated with state institutions, and conferences organized on issues including “Cooperation of the Private and Public Sectors in Housing.” 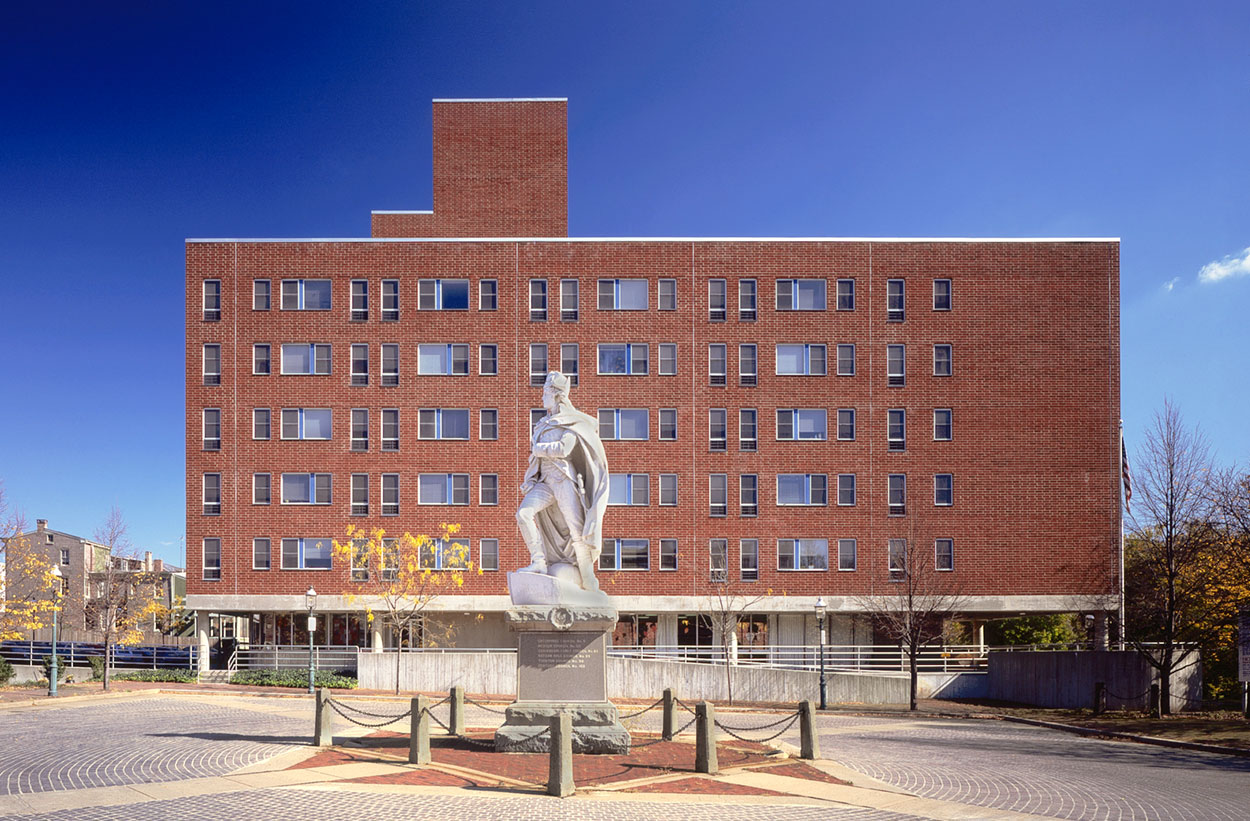 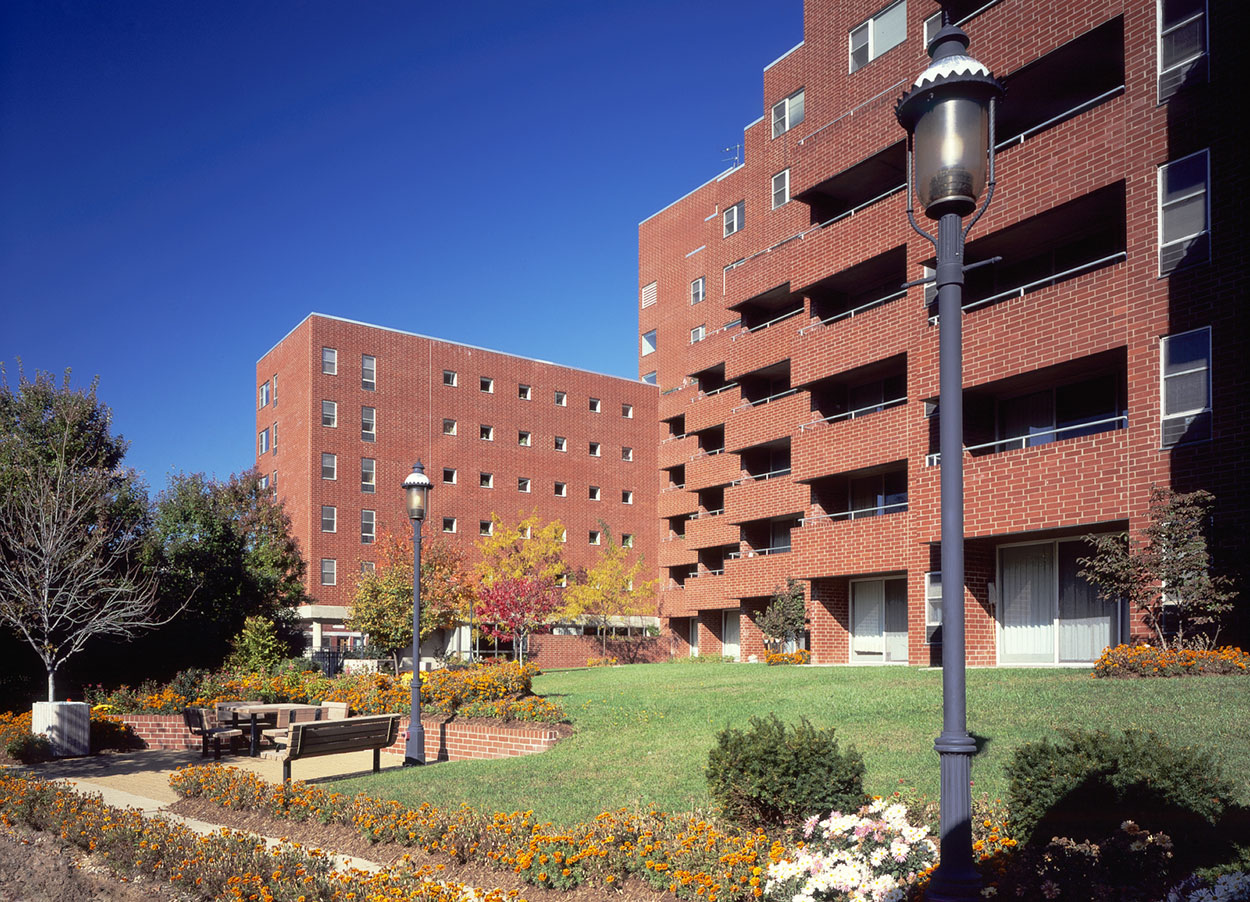