It’s a good bet there were no brand consultants in the room when a style of early ‘60s architecture was given the name “Brutalism.” Built with concrete, usually on an enormous scale, these buildings are almost universally loathed by the public... it is surprising that we haven’t yet seen a softening for the swankier, more sophisticated members of the group. In Philadelphia, my nominee for reconsideration would be the Police Administration Building, a.k.a. “the Roundhouse”... With its sinuous, double- barreled profile, washboard abs and sculptural details, it has real style, which is more than you can say for many of today’s bland, glass towers. The Roundhouse comes with a pedigree, too: its designers — Geddes, Brecher, Qualls and Cunningham — were members of the influential Philadelphia School, the ‘60s movement that shook up modernism and included such luminaries as Louis Kahn and Robert Venturi.

Other than art museums like the Barnes Foundation, it’s rare these days to see the Roundhouse’s kind of craftsmanship. Light and shadow dance across the sculpted, deep-set windows of precast concrete. The architects echoed the building’s round form in the details, from cylindrical elevators and exit signs to curving, custom-made, built-in cabinets. VanSant and Berger don’t even like to call the Roundhouse Brutalist, preferring the term expressionist. The Roundhouse, they argue, belongs to the same movement that produced Eero Saarinen’s much-admired TWA Terminal at New York’s JFK Airport. That was a building that people once wanted to be rid of, too. Our eyes and taste change. You might not like the Roundhouse now. But I predict you will - assuming it survives. - Inga Saffron 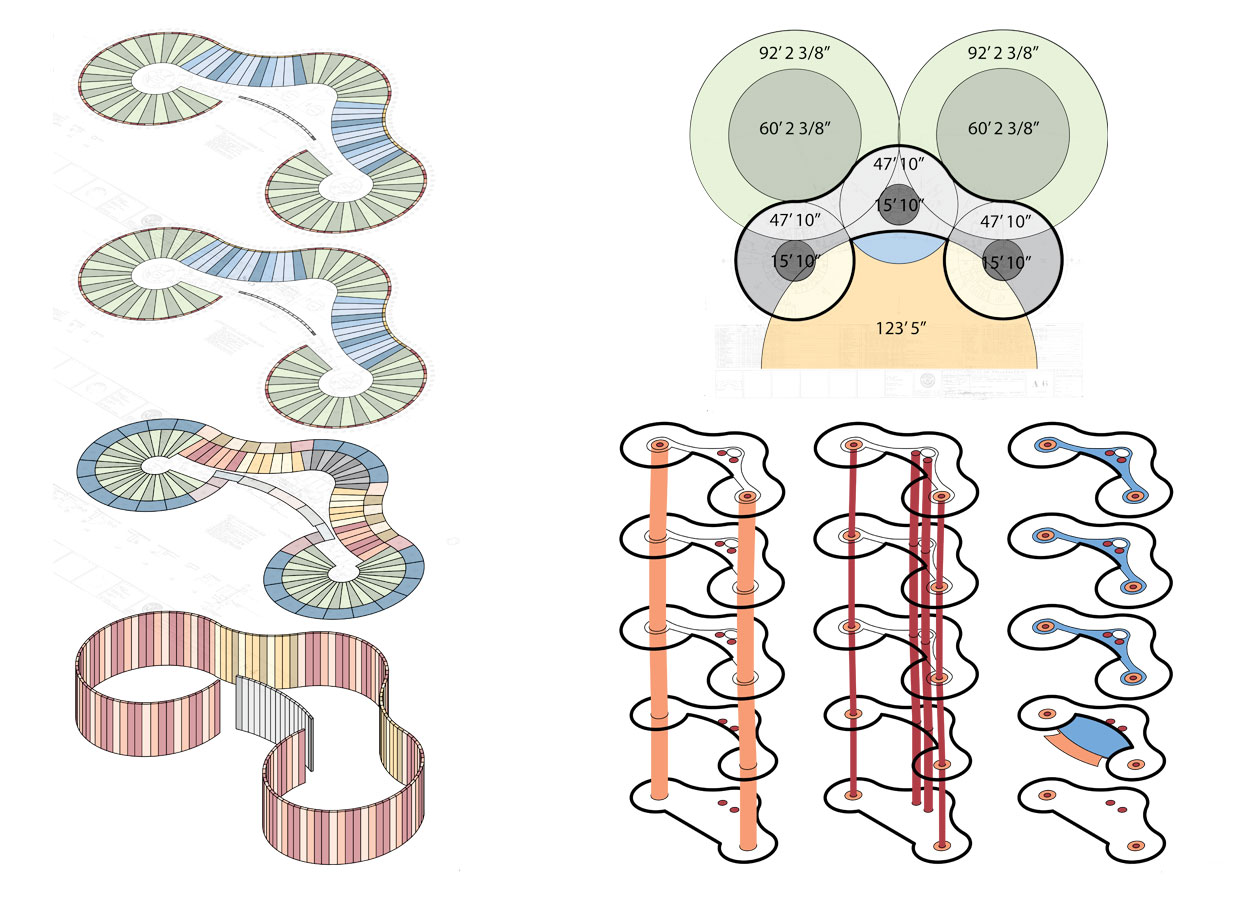